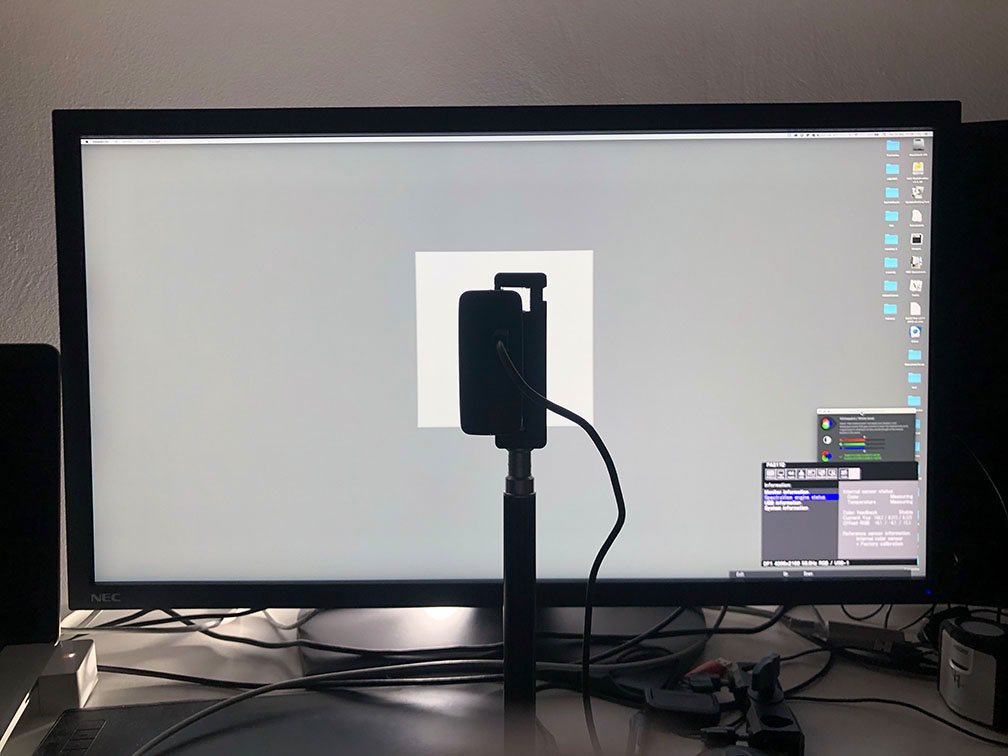 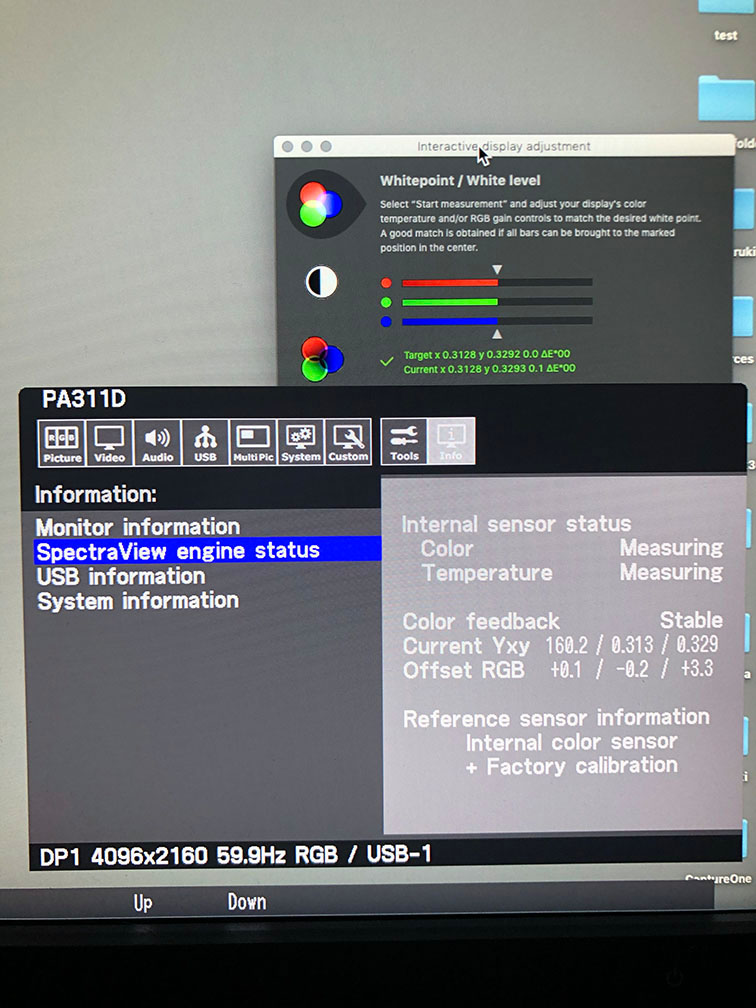 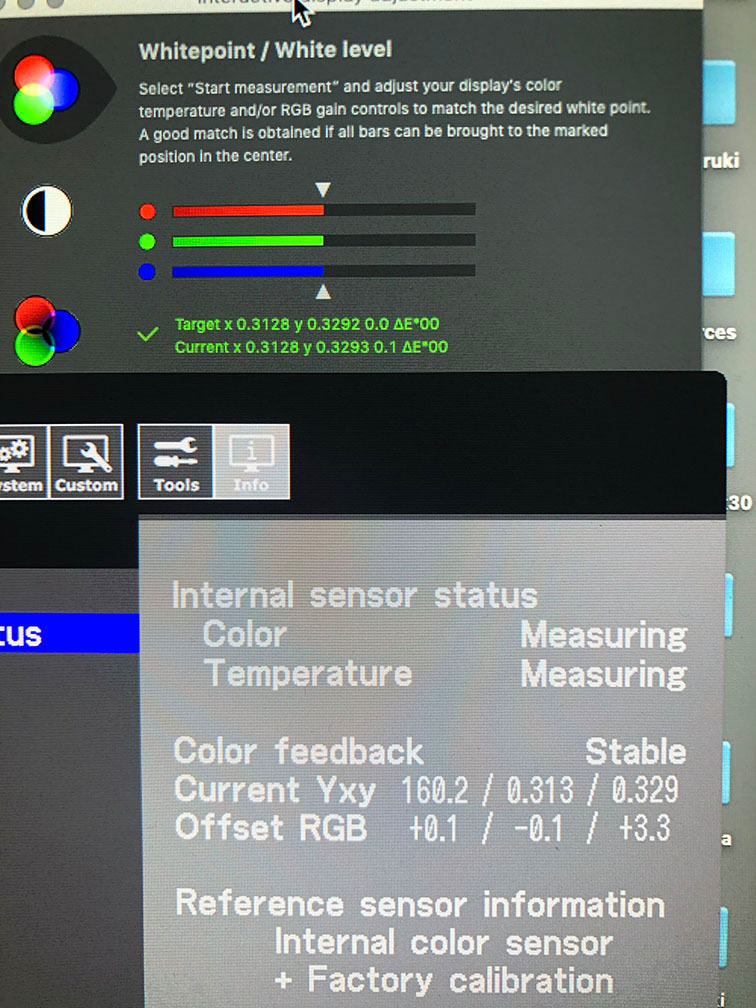 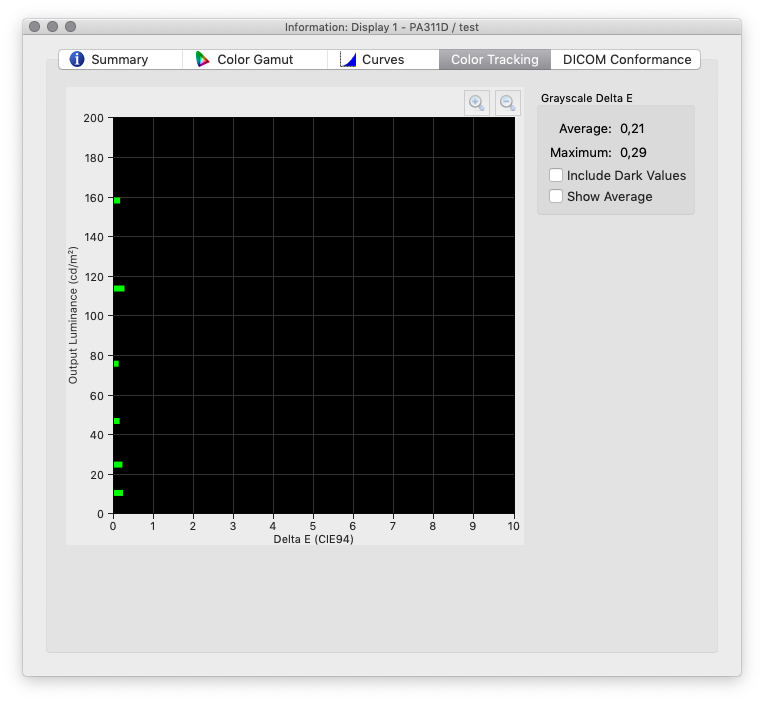 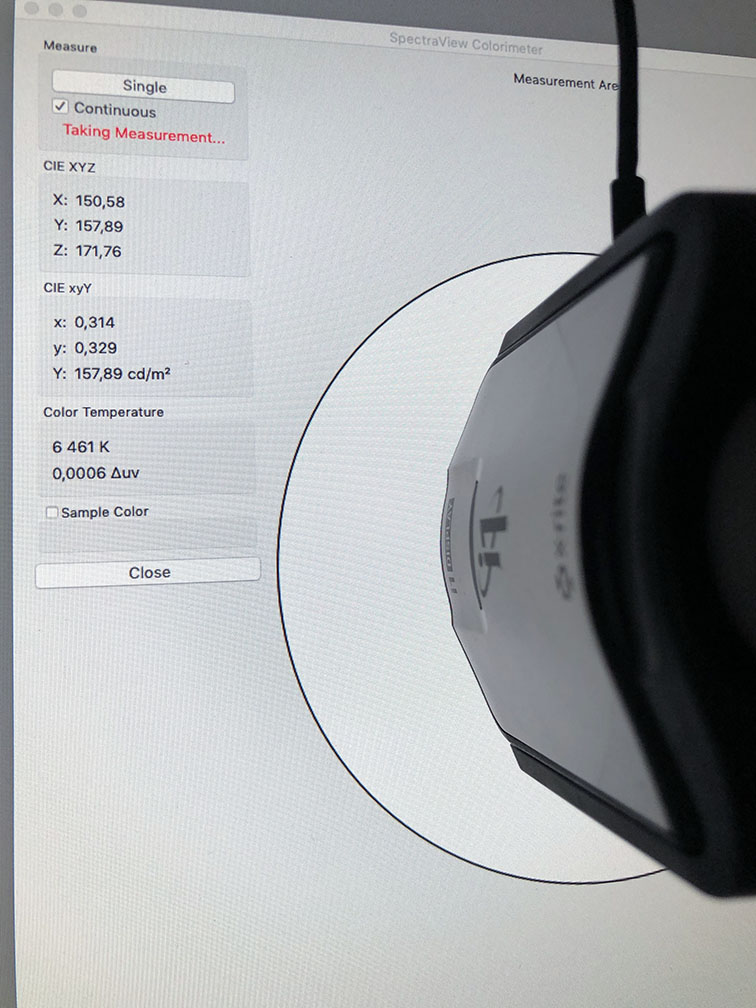 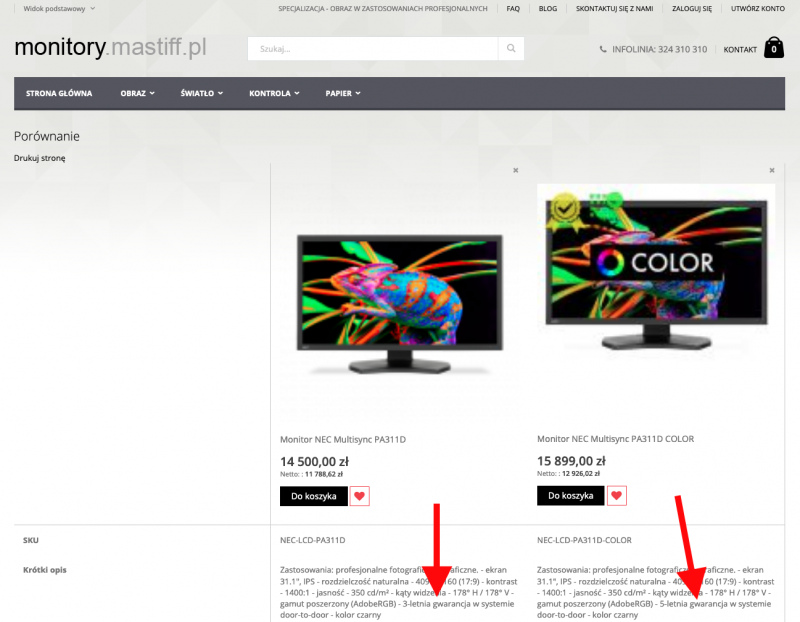 -SpectraviewII 1.1.40 HAS NOT a spectral correction suitable for WLED-PFS in any of its flavors.
This is easy to test. Go to SVII 1.1.40 folder in macOS and check it. Maybe Mr. Czornyj has a magic version of SVII 1.1.40 that behaves in a different way and he is willing to show us his available corrections:

-If an i1displaypro fed with a GB-LED or RGB-LED spectral correction messures a value close to reference instrument with diffrent backlight tecnology is due to that (most of them) colorimeter spectral sensivities are CLOSE to standard observer where actual backlight and spectral correction (GB-LED / RGB LED) are different.
This is easy to test, just look in ArgyllCMS source code. You can even plot i1d3 sensivities against spectand observer CIE 1931 2 degree to check that.
In the worse behaved i1d3 difference would be higher due to choosing wrong spectral correction.
The same test can be done as QLED backlight vs RGBLED correction, GBLED backlight measured with RGB-LED correction or similar combination of widgemaut backlights. There were several threads explaing that subject although some snake oil sellers did not like them.

BTW: It is good that PA311D has not PA271Q issues. I'm, happy about that.
BTW: It's a pitty that DisplayCAL screenshot does not allow us to check which correction is used. A screenshot of uncalibrated screen report in log text may help to shed light on this subject.
Na górę

BTW: It is good that PA311D has not PA271Q issues. I'm, happy about that.
BTW: It's a pitty that DisplayCAL screenshot does not allow us to check which correction is used. A screenshot of uncalibrated screen report in log text may help to shed light on this subject.

Well Vincent, DisplayCAL screenshot doesn't show which correction is used, because it doesn't use any correction - I took this measurement using high FWHM resolution spectrometer, as you can clearly see on the photo. And I don't care it SpectraView II has proper correction - this PA311D wasn't calibrated with SVII at all, it's factory calibrated so well that it's close to perfection. It's impossible to get as close such precise results using i1Display Pro, which has ~1∆E of inter instrumental variation, not to mention that it needs proper spectral correction, which is unavailable yet. Therefore I'm not even planning to touch my new monitor with i1Display Pro (at least as long, as factory calibration and internal autocalibration system will work as intended).
Marcin Kałuża | foty
Na górę

I do not see direct correlation between reference measurement device photograph and photographs showing DisplayCAL precalibration pop up. It could be anything...but anyway it is good that as you say you (or if we get one , 1.5K euro cheaper than Eizo!) can use Multiprofiler in a reliable way.
For other readers (if we explude Czornyj, Tom01 and other people that know what stuff is under the hood of these displays) who may not know it, using Multiprofiler is equal to trusting profiling measurements of "uncalibrated" display behavior stored in monitor firmware, it was done at factory, because they are data used by Multiprofiler to compute "on the fly" calibrations/gamut emulations. So that is what Czornyj was explaining.

Regarding SVII... I wonder why it is so difficult for monitor manufacturers to bundle proper EDRs in their software:
-Dell wants you to use WLED 95% P3 correction for its WLED PFS variant (like UP2716D). Once they had just GB-LED, some time ago they updated...but not with "the good one", just the generic Xrite provide them.
-Benq... it's explanied in other threads, mostly they do not care, same for LG.
-NEC, same as Dell but without any of the WLED PFS samples. And it exists, HP has it, Light Illusion guys have it, and Light Illusion guys can write NEC LUT3D. So although your statement is mostly correct, it is not exactly the way you describe it. Spectral correction for AdobeRGB+P3 WLED PFS @1nm resolution exists, but NEC do not want to bundle it: Cost? Intellectual Poperty issues? IDNK.
Actual error in i1d3 measurements while using SVII in WLED PFS displays depends on your particular colorimeter firmware data. It is precitable, you can dump colorimeter spectral sensivity data and check where the error is going to be... but I would like to avoid such issues in displays that cost over 1000 euro.
@AndN11 i1displaypro seems close to CIE 1931 2 degree (low variation between different LED widegamut CCSS if we take as true his tests), so I would say that his i1d3 with SV2 1.1.40 can measure a PA311D more or less OK, although NEC does not have proper spectral correction for their own displays.
Na górę
ODPOWIEDZ
Posty: 55